Whittaker Guns opened in 1988 out of owner Darrell Whittaker’s garage. After being injured while working for an oil company, ​Whittaker and his wife decided to try gun sales. Though they lived at a “dead-end street in the middle of nowhere,” he believed that customers would travel to a place that treats them kindly and fairly. He was right. ​

​The shop, the largest in Kentucky, houses more than 8,000 guns. It fills orders from as far away as Australia. ​As the shop expanded, Whittaker began to recruit family members. His sister Debbie was the first to come on board. Her other two siblings soon followed. 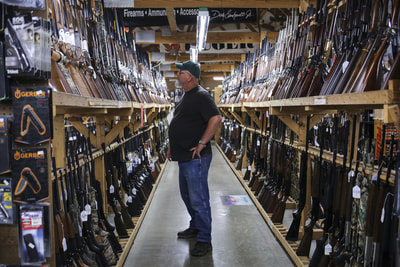 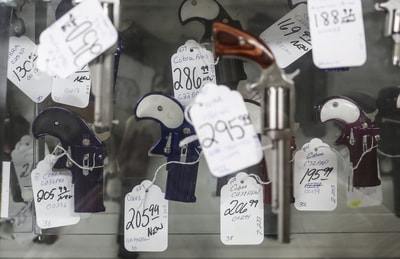 “As the shop grew, we grabbed every family member we could find,” Debbie says. “Family is everything.”
​
Darrell’s son Chris and daughter Cindy are among the ranks of family employees. When Cindy began having children, she brought them along – keeping a crib behind the counter. You can still find Shelby, 12, and Cooper, 8, around the shop or on the bunk beds in the overstock room. 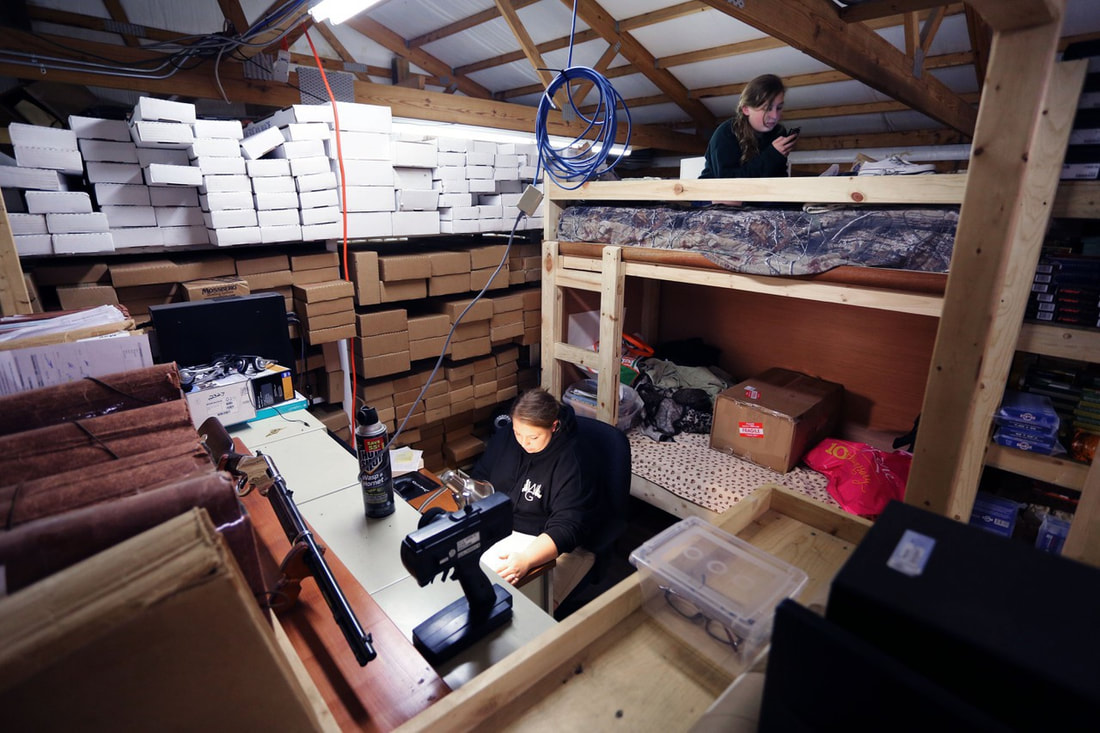 Shelby Fulkerson, 12, texts atop a bunk bed as Chandra Burcham works on paperwork in the overstock room of the Whittaker Guns in West Louisville. Shelby and her brother Cooper, 8, have nearly grown up in the store. Their mother, Cindy, had a small crib behind the counter when she was a child. 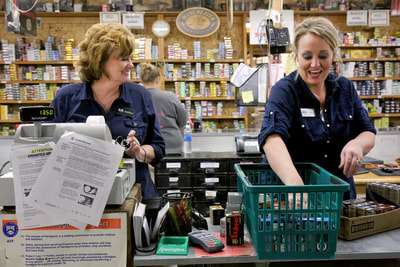 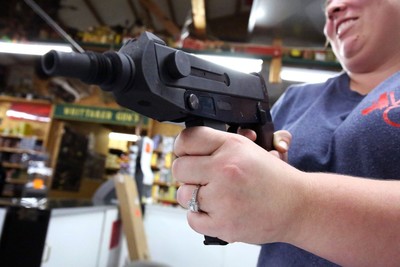 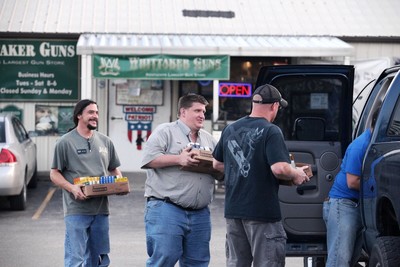 “They are great people,” says Scott Podschweit, a four-year employee. “They took me in as one of their own.”

For some customers, the warm atmosphere makes Whittakers unique.
​
“The family atmosphere here is almost contagious,” says Larry Harris, customer and ammo producer. “You can be around these people for not long and your whole attitude changes.” 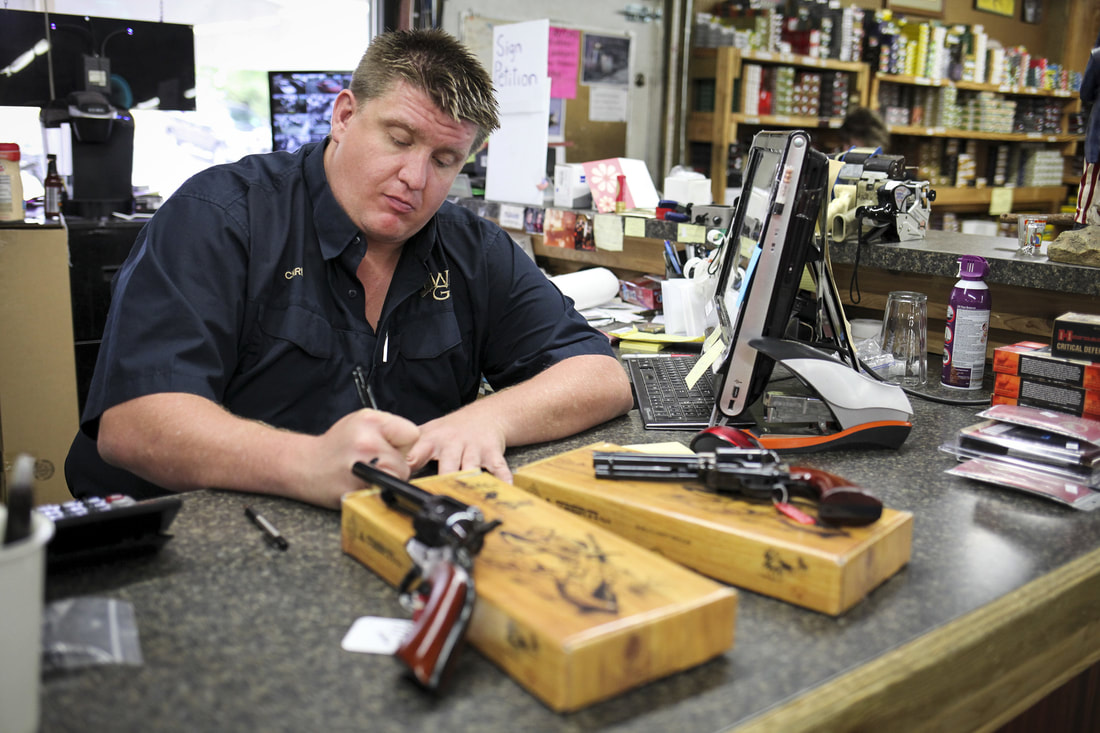 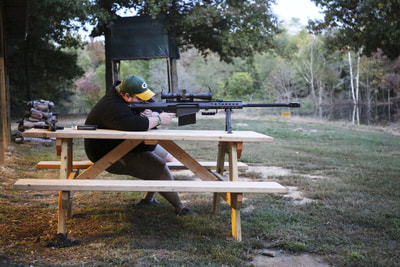 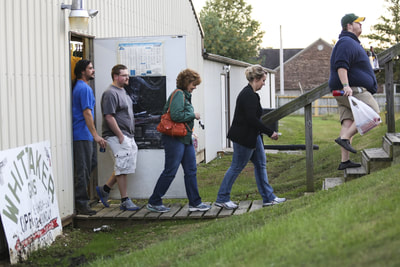 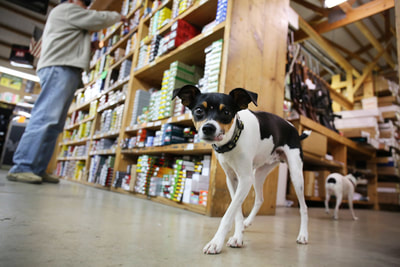